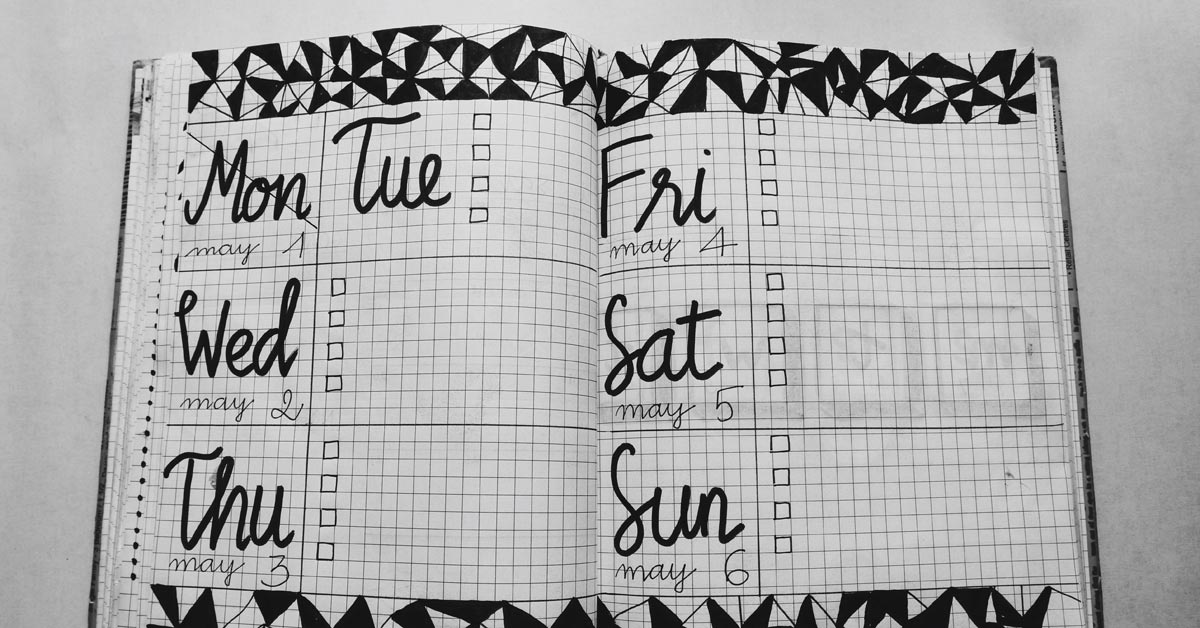 I believe that Day 1 of any significant project is the dumbest we’re ever going to be.

Think about the last time you redesigned your company website.

You probably brought together a bunch of smart people and designers, talking about all the elements the site needed to have. There was deliberation, fine tuning, and lots of opinions.

The project probably lasted months, with lots of brain damage in between.

When the site finally launched, everyone high-fived each other and went back to their real work…leaving the site to degrade over the months to follow.

Now, you’re back where you started…with a crappy website, and a looming redesign once again in the back of your mind.

With a website redesign, everything we decide to do in the beginning could be totally wrong. There’s simply no way of knowing for sure what will work best.

Even with a group of really smart and experienced designers, it’s all a matter of opinion and conjecture.

Why not defer everything but the necessities? Why go through all the headaches and business interruption? Why write big checks without knowing if you’ll ever see any measurable results?

I say save some up-front cash, build the essentials, start measuring real user behavior, and make more informed decisions as you move along.

It’s a Problem with the Process, not the People

A winning online presence is simply about a commitment to continuous improvement. That doesn’t necessarily mean spending more money, but “spreading” resources out over time.

Traditionally, we invest a bunch of time, energy, money in a website redesign. When it’s done, there aren’t any resources leftover. The site is neglected and degrades over the next year or two…until the process is repeated.

Instead, take the same resources you would have spent on a redesign and amortize over that same 2 year period.

Redesign the core necessities only. This saves time, energy and money for other stuff later on. Then start monitoring performance. Add elements and request work based on real user data (not some designer’s opinion).

Short cycles of review, planning and improvement mean that your site will never need a total overhaul ever again. In the meantime, it’s guaranteed to deliver value, causing far less brain damage for you and your team. 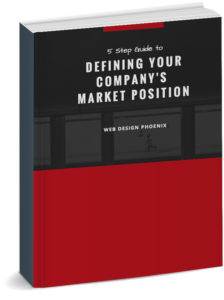